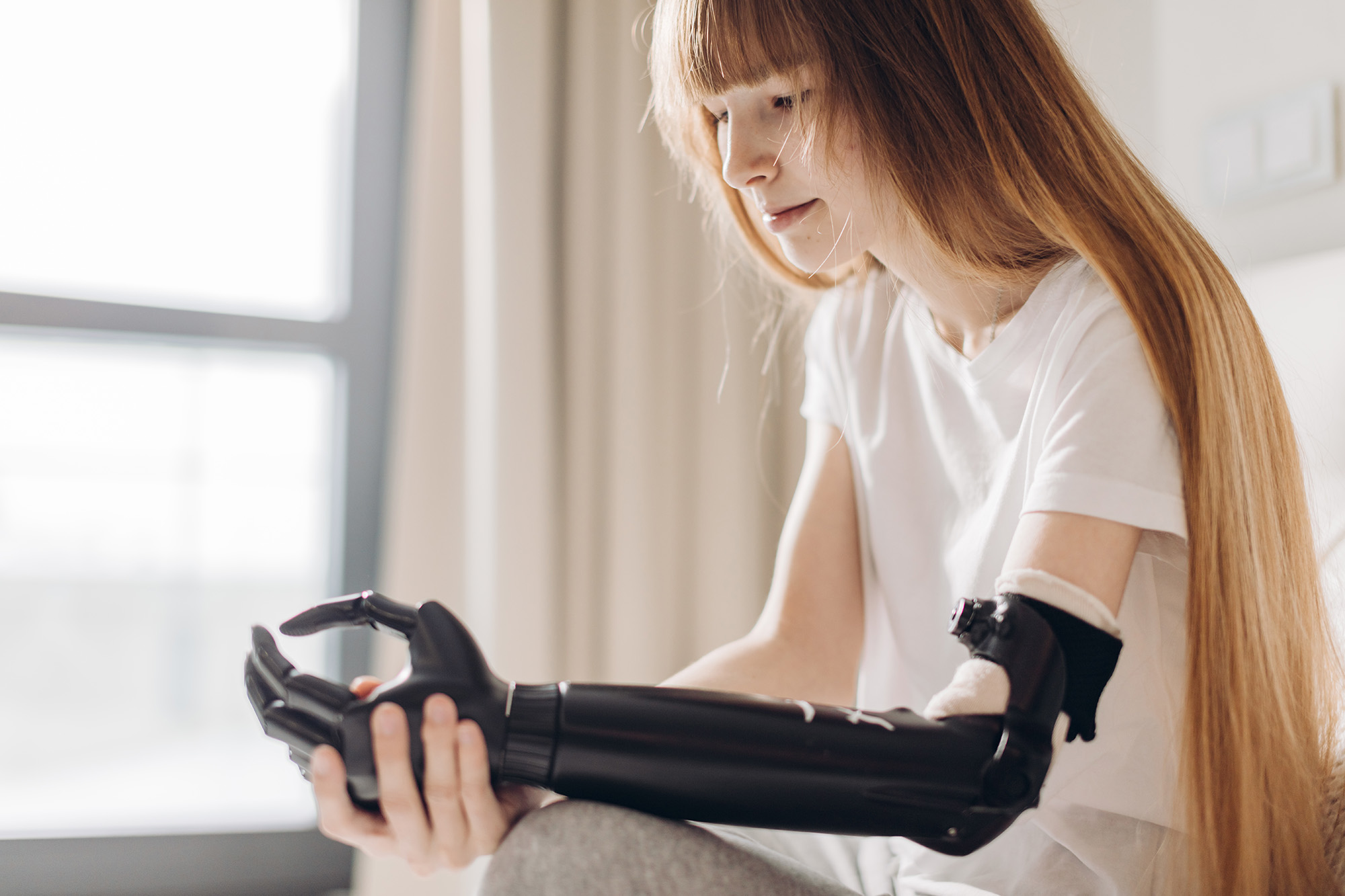 A Leicester engineering company has been fined after an employee’s finger was crushed in machinery.

Benjamin Asare was using a pneumatic press to insert bearings into their housings when the ram came down onto his right hand.

His index finger was crushed and had to be amputated. Due to on-going problems related to his injuries he has not been able to return to work.

A Health and Safety Executive (HSE) investigation into the incident found that the ram of the machine was running significantly faster than it should – an issue the company had identified when it bought the machine, but had failed to rectify.

In addition, the company failed to undertake a risk assessment of the machine and had devised a system of work that allowed workers’ hands to be in the danger zone.