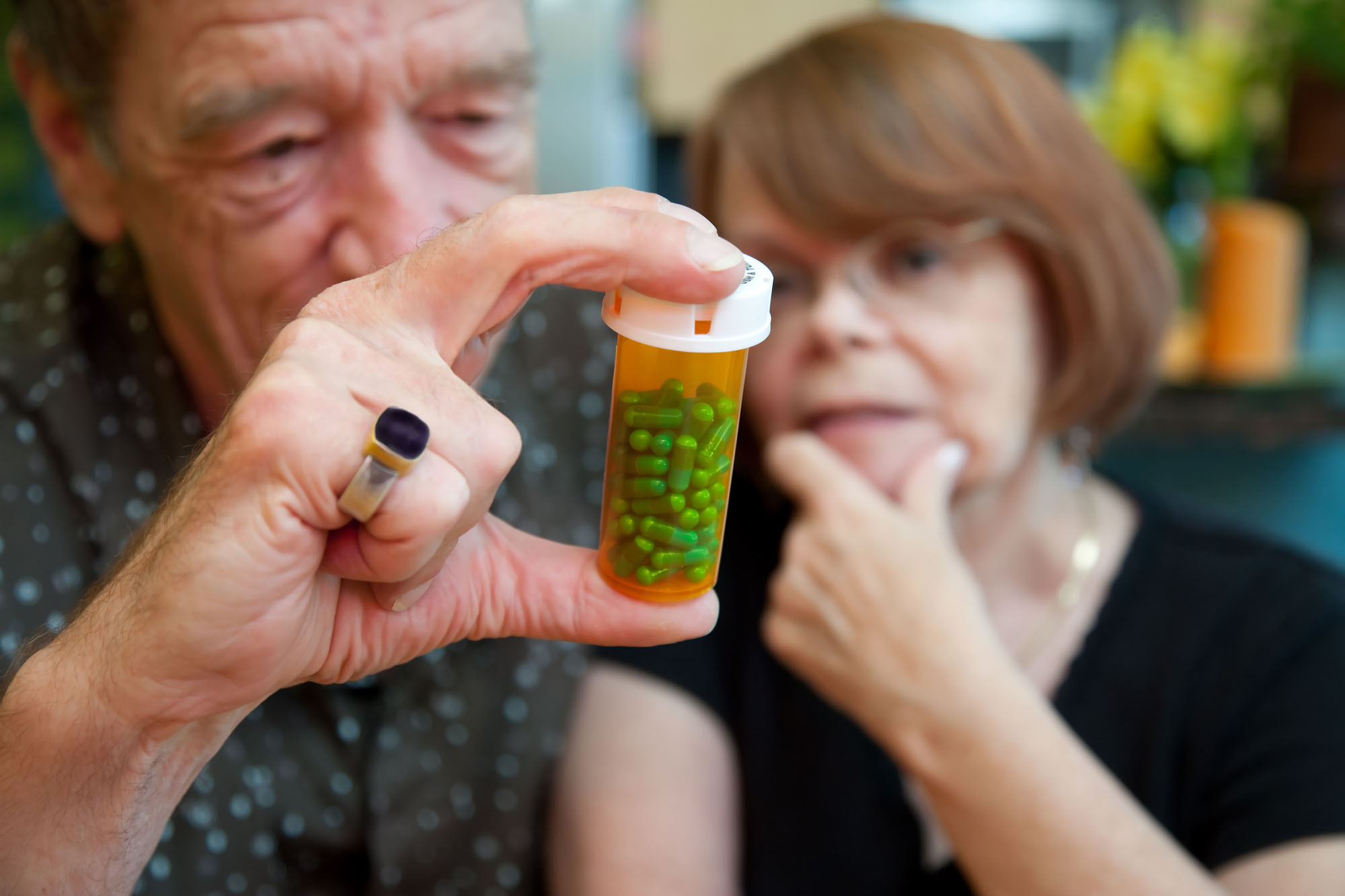 Colchester hospital, which has been in special measures since 2013, has been accused of neglecting to implement improvements since a man died in 2009. Mr Norman Betchley died after being mistakenly given medication by an agency nurse. Mr Betchley’s daughter, Linda, said that the hospital had utterly failed in its duty of care, and pointed out that lessons have not been learned in the ensuing years.

It was highlighted that staff were being put under additional pressure due to the perceived lack of commitment of agency staff, coupled with their lack of knowledge and skills. Mr Bletchley’s daughter stated that she feels angry that “nothing has changed” since her father’s death six years ago. Much of her frustration lies in the realisation that many of the concerns raised in the recent report were illuminated in 2009 and that they probably wouldn’t be addressed soon.  She feels that there is a distinct lack of robust leadership and that staff are not receiving adequate support and motivation.

Newly appointed chief executive, Frank Sims, who has been in the role since last month, acknowledged that reducing their dependency on agency staff was of top priority. The CQC have recommended that the hospital remain in special measures for at least the next three months, with a weekly improvement plan to be submitted during this time.