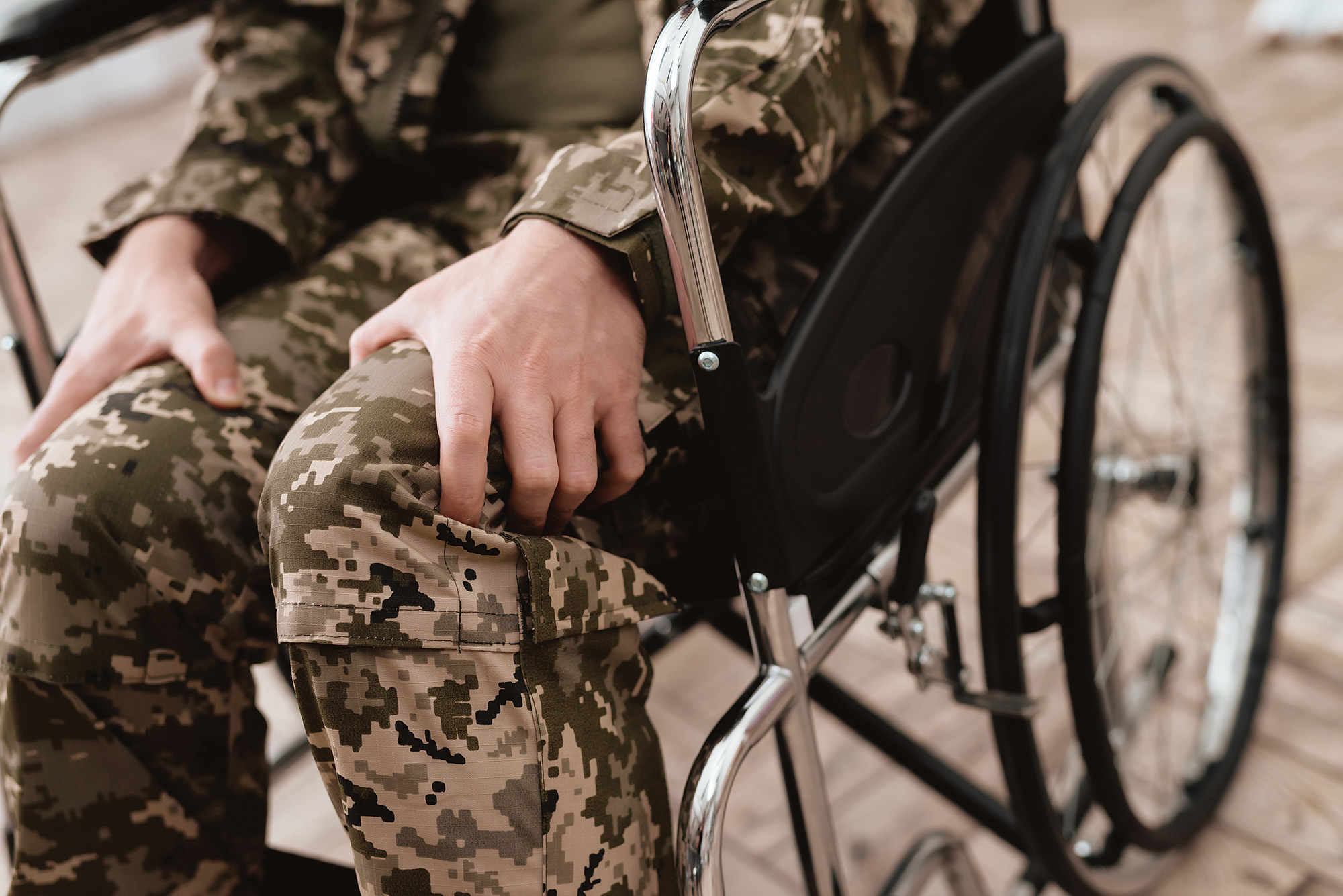 A 29-year-old ex-soldier is suing the Ministry of Defence after a training challenge caused him to suffer life-changing injuries. John Billet had been taking part in a leadership training exercise in Hampshire in 2009, whereby he and others were forced to lie in deep snow and camp in freezing conditions, when he suffered serious tissue damage to his hands and feet. He is suing the Ministry of Defence for £500,000.

Having left the army in 2011, Mr Billet’s legal team said that the military career he loved was destroyed by the damage caused during the training exercise. Since the accident, the Ministry of Defence has accepted 75% liability for the injuries he sustained. However, government lawyers at London’s High Court are currently disputing the value of his original compensation claim.

Mr Billet joined the army in 2002 and had been an acting lance corporal when he underwent the command leader and management course in February 2009. Temperatures recorded during the trial were around minus 8 °C, and afterwards he said walking on his feet “felt as though he was walking on glass”.

In 2011 Mr Billet took voluntary leave from the army, as he believed his injuries had ruined his chances for future promotion. Now working for a haulage company, he said that his persisting injuries completely destroyed his military career. Mr Billet now suffers with several ailments such as painful joints, burning sensations and tremors.

The hearing regarding Mr Billet’s compensation is still ongoing.