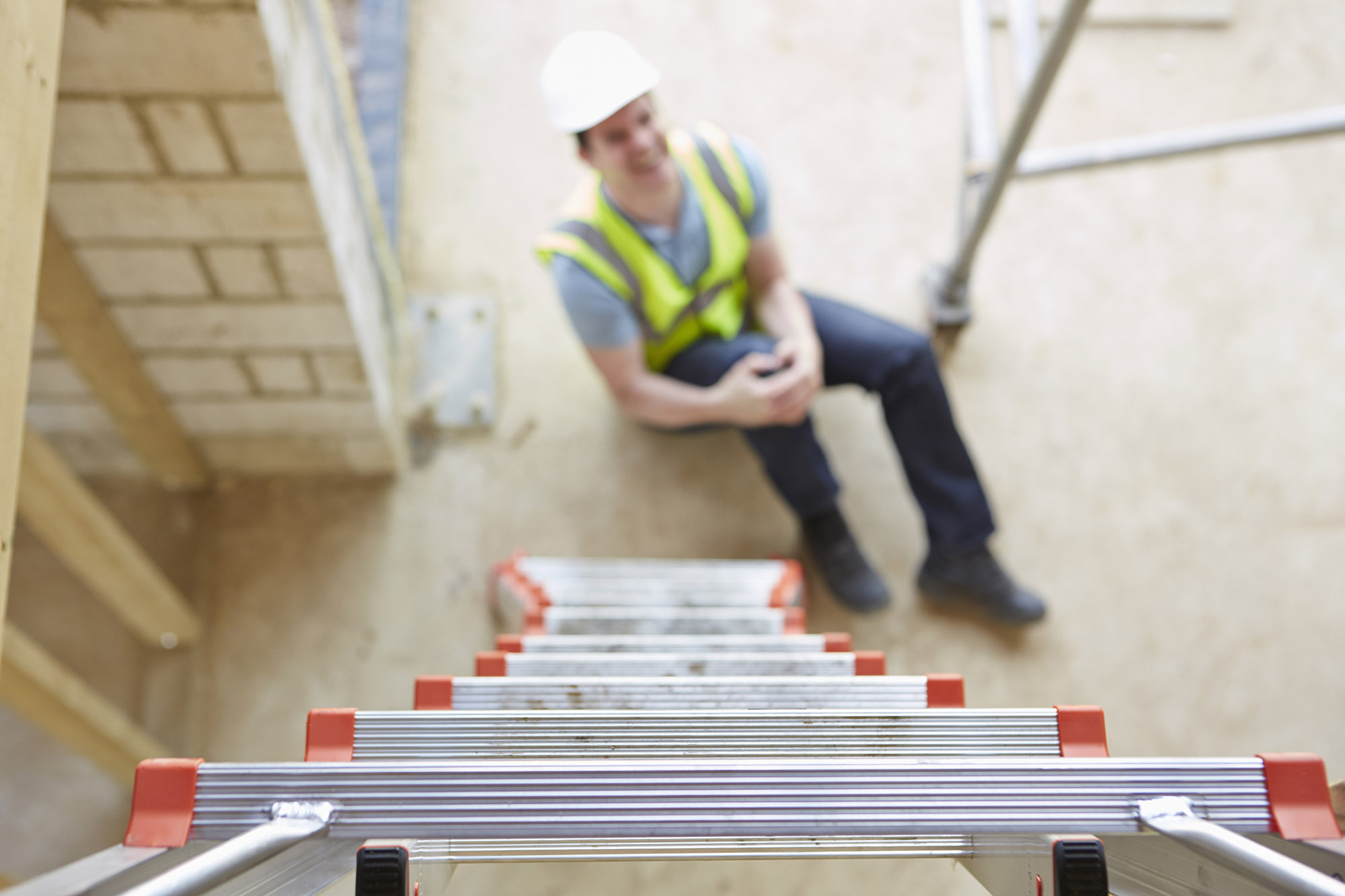 A severely injured firefighter has been awarded a six-figure compensation payout four years after he fell from a broken ladder. Michael Hollings had been working in the service for eight years when he suffered the injuries during a training exercise. He had been climbing a 13.5m ladder when it cracked and he fell to the ground in May 2011.

Mr Hollings was attached to the top of the ladder by a harness, landed on a solid fence, leaving him suspended six inches from the ground. The fall left him with a comminuted fracture and two dislocated elbows and forearms. He also suffered a fracture in his right foot and severe concussion. Two other colleagues were also on the ladder at the same time, but only suffered minor injuries.

Since the workplace accident, Mr Hollings has undergone two operations on his arms and was forced to wear a metal brace for several months. Because of the severity of his injuries, he was forced to medically retire from his position with West Yorkshire Fire and Rescue Services (WYFRS) and his second job as a HGV driver.

Now 46-years-old, Mr Hollings continues to receive physiotherapy sessions twice a week and may be getting a spinal cord stimulator fitted. The compensation package will allow him to make multiple lifestyle adaptations, such as purchasing an automatic car, and will cover all rehabilitation services.

Mr Hollings said: “It was a case of learning to adapt and cope. My doctors tell me that I’ll never recover the full range of motion in my arms and I’ve had to put what I call my manual life on hold.” He thanked the Fire Brigades Union for its support.