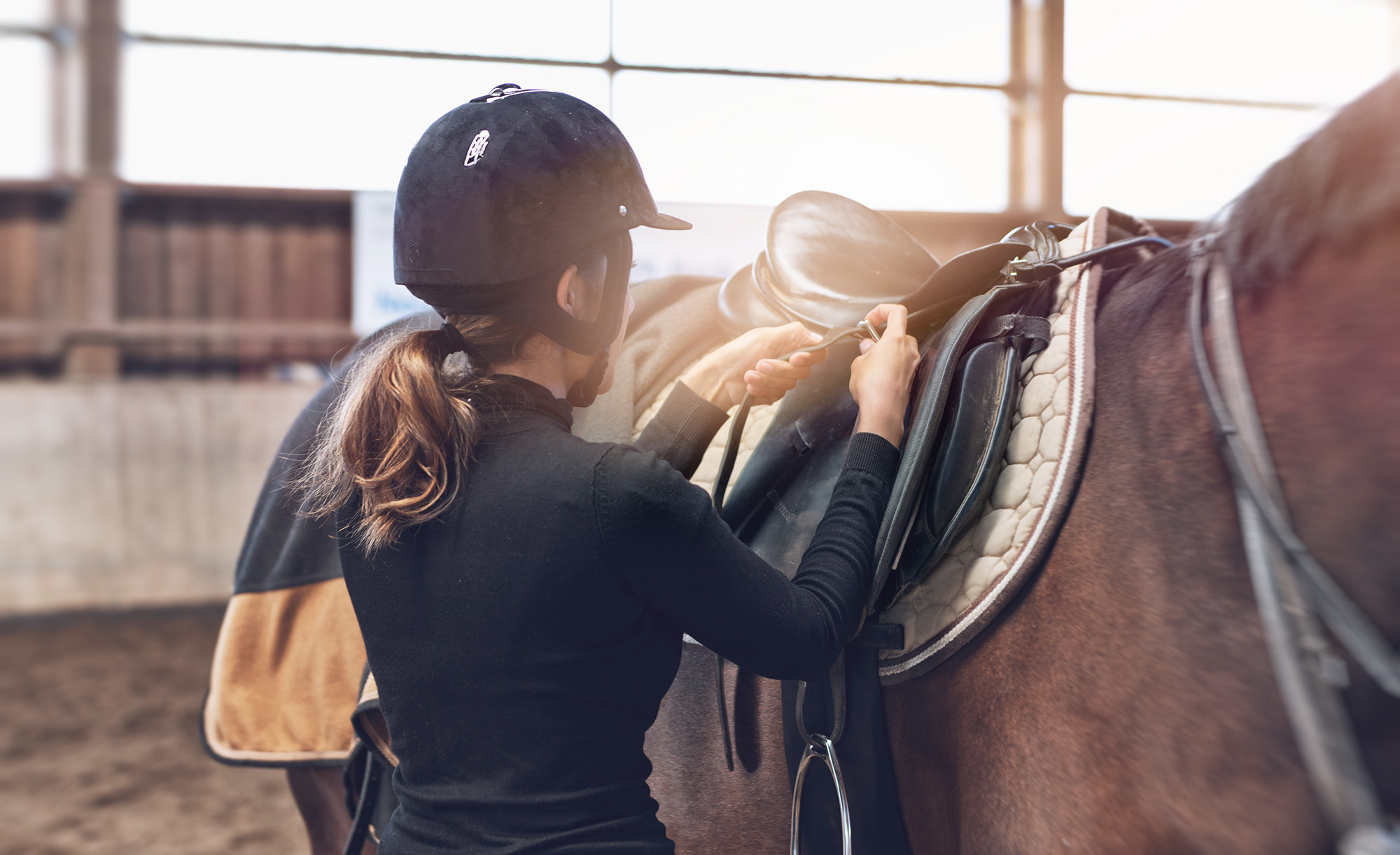 Injury centre for jockeys to open later in the year

After councillors approved the building of a centre for injured jockeys earlier this year, work on the £3m rehabilitation centre has officially begun. The Jack Berry House, in Malton in North Yorkshire, is expected to open later in the year to accommodate jockeys who have sustained severe injuries while involved in the sport.

The project is being funded by the Injured Jockeys Fund (IJF) and is set to provide treatment and respite to assist jockeys towards a speedy recovery. The centre will contain a gym, hydrotherapy pool, multiple treatment rooms and respite accommodation. The centre will be similar to the £5m Oaksey House at Lambourn in Berkshire, which was opened by the IJF in 2009. The centre has been a great success, hence the opening of this additional facility.

Lisa Hancock, IJF chief executive, said: “We are conscious that the northern half of the country has nothing like this and Malton is a thriving racing town at the moment.”

Mr Berry, a former jockey and trainer, said that he was “honoured” to have the centre named after him. Mr Berry is also the vice president of the IJF and commented on the “staggering” support that they’ve had, with £2m of funding already secured for the project.

In November multiple residents of Oaksey House were invited to look at the plans and provide feedback to ensure that the new centre met demands.

If you have been affected by a personal injury, and are looking to claim compensation, please contact us.