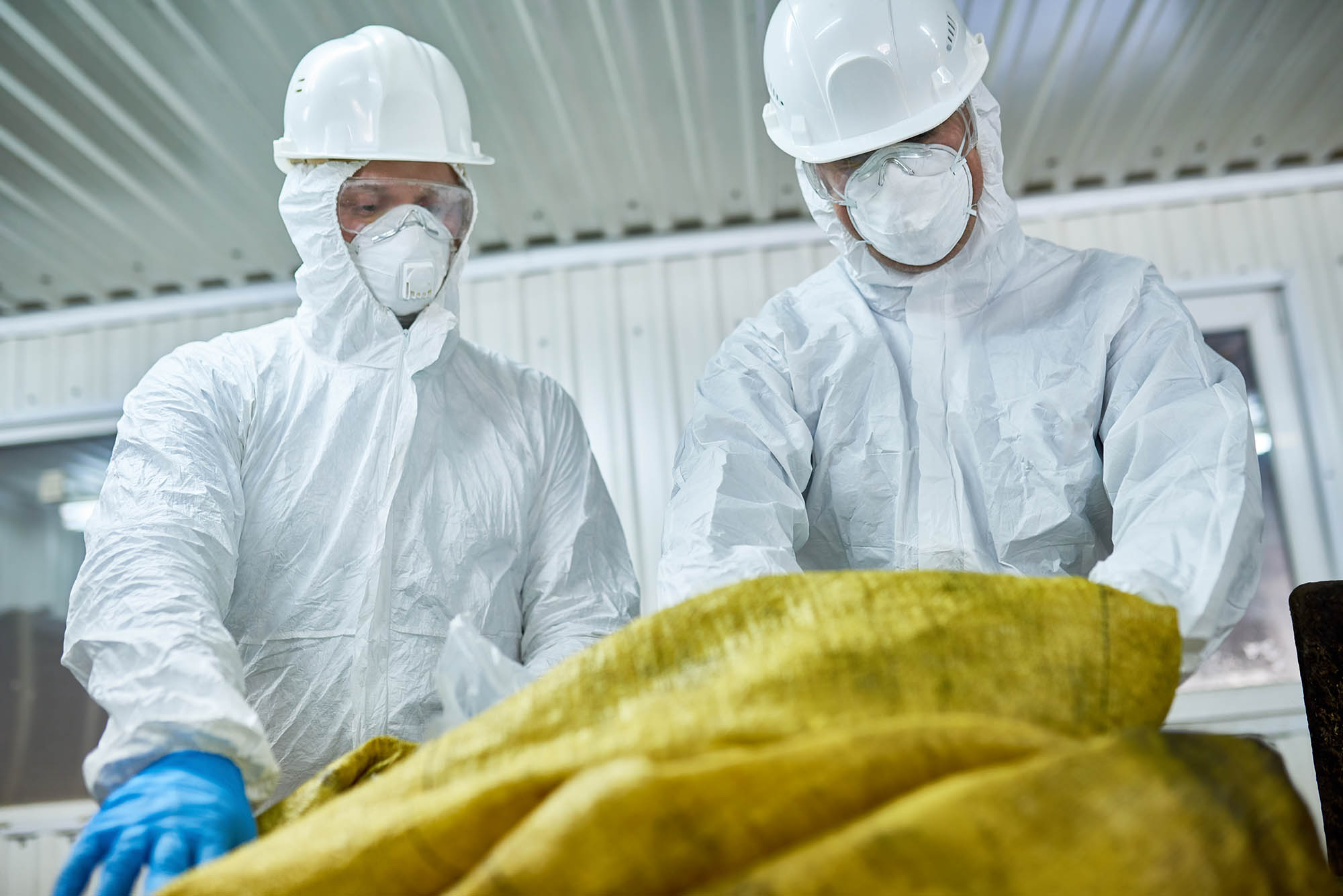 A Lincoln man suffered life-changing injuries because of a series of safety failings at the waste recycling plant where he worked in Scunthorpe, a court has heard.

The 25-year-old worker had his arm severed when he tried to clear a blockage on a conveyor forming part of a metal sorting line. The man was in hospital for a week but surgeons were unable to reattach the arm. He has been unable to return to work since the incident.

The Health and Safety Executive (HSE), which investigated, prosecuted the company after uncovering a catalogue of dangers at the site. These included an absence of or poor guarding around moving machine parts, no emergency stop buttons on processing lines, a lack of a safe system of work and inadequate training for employees.