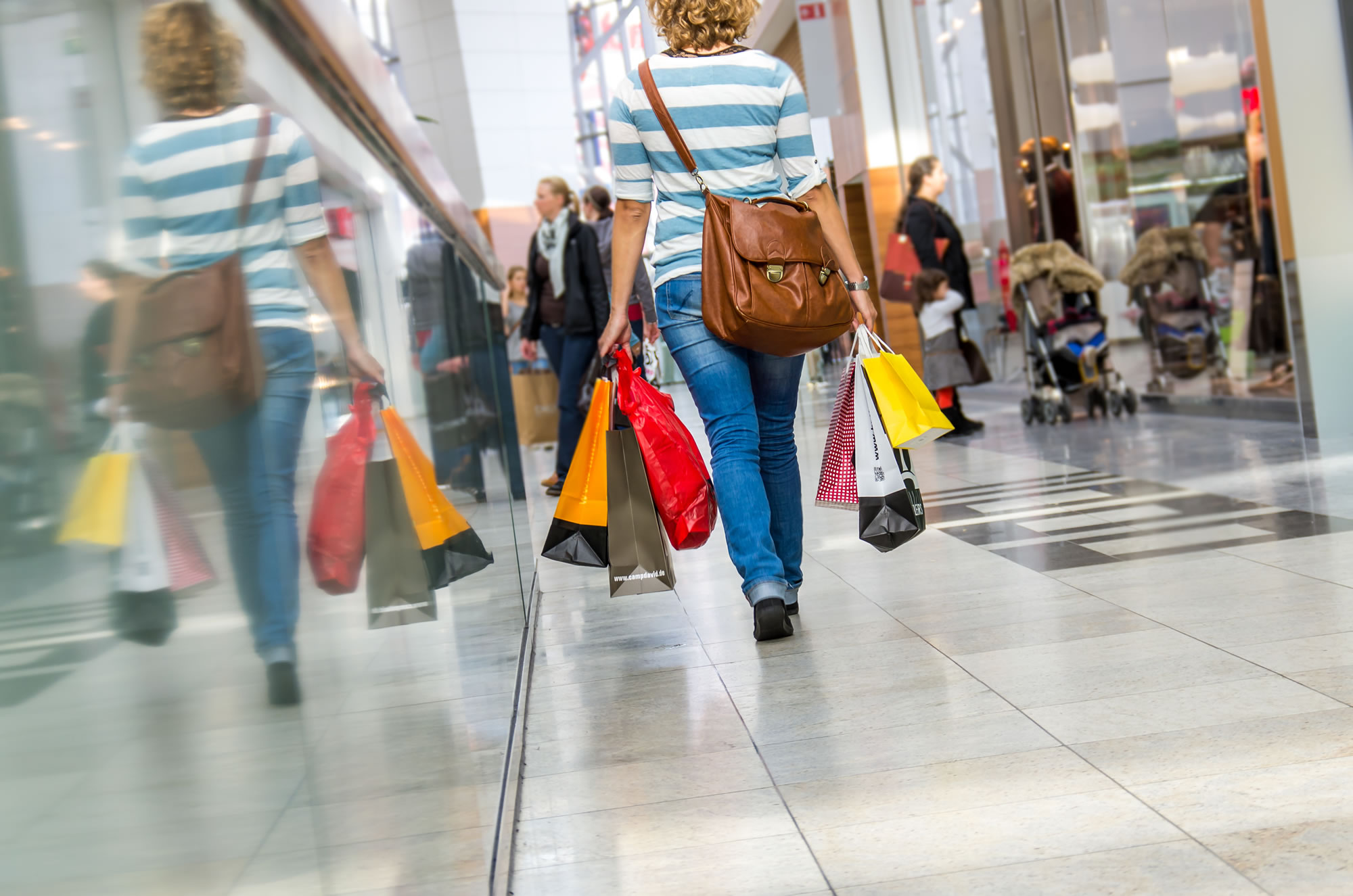 After a man lost his big toe on a shopping centre’s escalator, the centre’s management agent has been fined £75,000. 27-year-old Michael Reddington had been shopping at the West End Arcade in Nottingham when a missing part of the escalator allowed him to get his foot trapped between two steps. It was heard that he had been picking up his dropped phone when he stepped onto the escalator, resulting in his oblivious foot placement. When the escalator reached the top, his foot was trapped, resulting in severe personal injury.

The accident happened on 15 March 2012 and it was heard in Nottingham Crown Court that the machine continued to run for several minutes while his foot was trapped at the top. The delay resulted in the severing of his big toe, fracturing of his second and third and grazing on his fourth. Mr Reddington said that the shopping centre’s poor lighting was partly to blame for the incident as it was unclear where he had placed his foot.

Escalator had not been serviced since October 2010

After the accident happened fire fighters were immediately called to the scene to free his trapped foot. He was then rushed to hospital by ambulance. It was discovered in court that the escalator had not been serviced or inspected since October 2010 when the accident happened in March 2012.

The shopping centre management agent Hodgson Elkington LLP admitted to health and safety breaches, as well as failing to maintain the escalator in a safe condition. The company was fined £75,000 for the accident, and was ordered to pay £50,000 in court costs. Mr Reddington will now be in line for a large compensation payout, yet to be agreed.