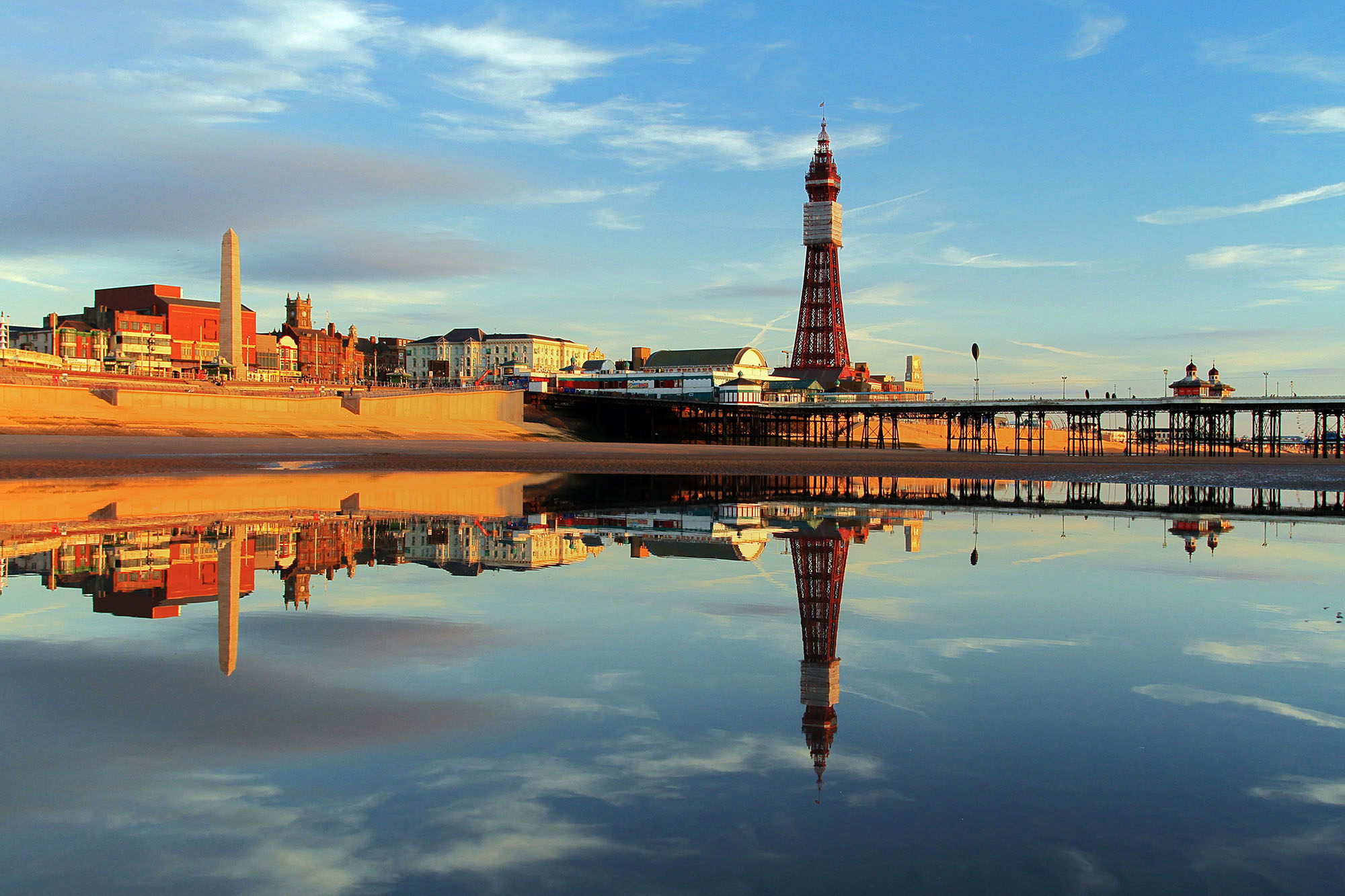 Man and dog rescued from water in Blackpool

A man and dog found themselves in some difficulty when they got trapped in the water and algae near Blackpool’s North Pier. A woman had been walking her two dogs when one of them escaped its lead and ran into the water: where it then got stuck near the sea wall. Realising that the dog was trapped, a passerby attempted to rescue the dog but was similarly unable to free himself.

Rick Williams, an off-duty chief of beach patrol, heard the cries and rescued the man with a life belt. A lifeboat crew rescued the dog shortly after as Nathan Lee, one of the RNLI’s volunteers, swam out to the terrier cross and helped it onto the lifeboat. Both man and dog were rescued unharmed but the manager of Blackpool’s RNLI station, Paul Parton, said they were lucky to have been rescued so early by Mr. Williams. Mr. William had luckily come early to work on the day of the incident and was able to help.

In 2005, two 16-year-old boys – Alex Kazimir Yorke and Oliver Harve – drowned trying to rescue Oliver’s border collie not to far from the place of the rescue. Three Lancashire Police officers have also drowned trying to rescue a Scottish holidaymaker who was struggling to save his pet dog in 1983. Last month a statue was raised in honour of Blackpool’s emergency service teams, in memory of the three lost police officers.

Mr Parton said: “We have had some terrible tragedies near there but fortunately the weather was kindly and it all turned out OK on this occasion.”

If you have sustained an injury at work or in a public place, and are looking to claim compensation, please contact us.