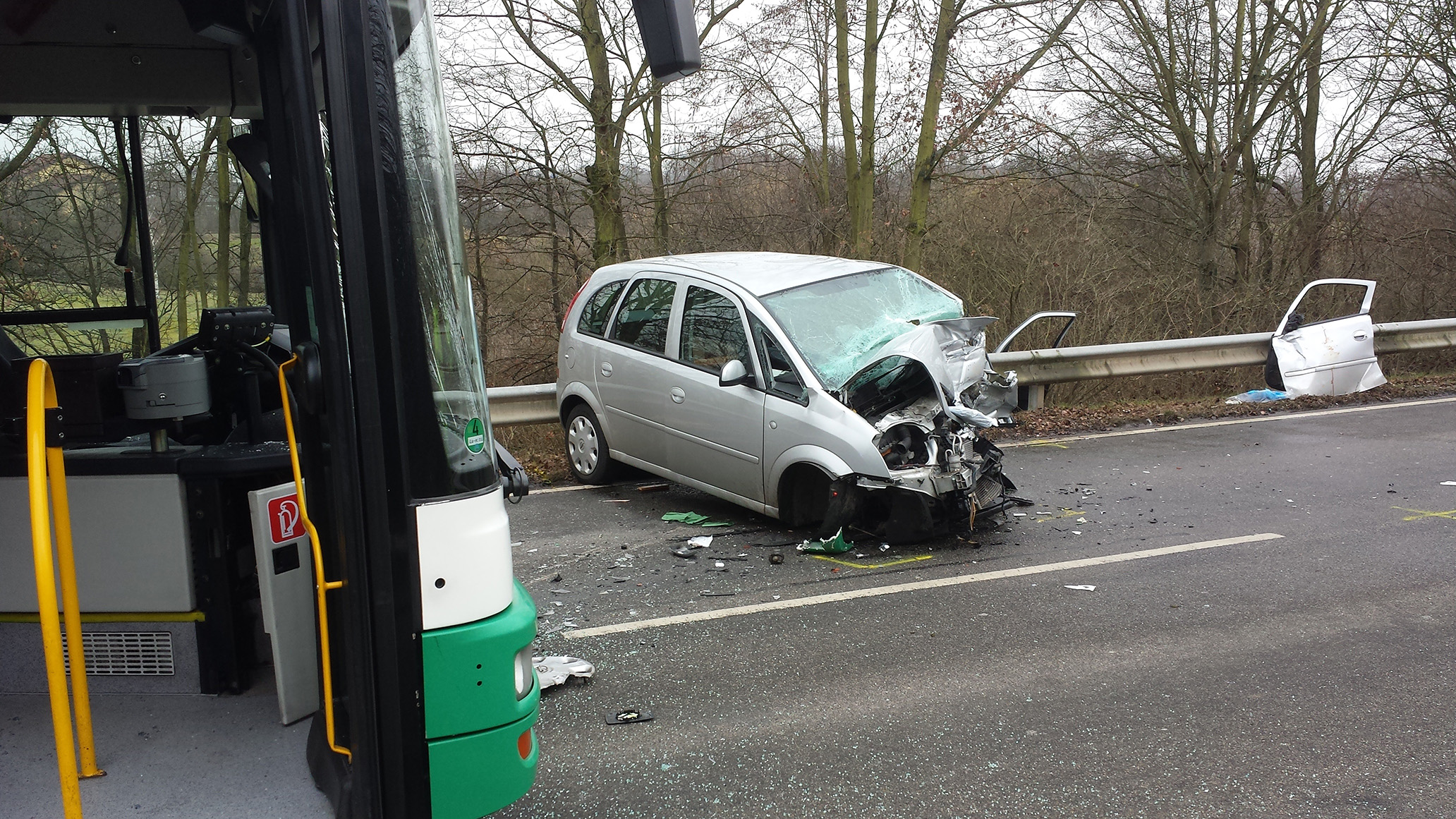 Following a fatal crash last September, a coroner is to urge the government to re-evaluate the dangers of ignored vehicle tyre age. The crash involved a coach returning from the popular music festival on the Isle of Wight, when one of the 20-year-old tyres burst on the busy A3 in Surrey. Three of the passengers were killed and the others sustained serious injuries.

The driver, Colin Daulby (63) and passengers Kerry Odgen (23) and Michael Molloy (18) were killed in the road traffic accident. The Merseypride Travel coach was full of friends who had all left for the festival five days earlier. Following the crash, parents were outraged that there was no legislation in place regarding the permitted age of tyres.

Surrey coroner Richard Travers recorded the verdict as accidental death yet blames the age of the tyres for the “catastrophic” accident. Mr. Travers told media that he will be writing a rule-43 report to draw to the attention of the Minister for Transport just how dangerous ageing tyres can be. He added: “the fact that vehicles, be they private, commercial or public are legally able to drive on tyres without restriction on age and by reason of age are potentially in a perilous condition which there is no realistic means of detecting.”

Surrey Police told media that the Merseypride Travel company are due to appear at Guildford Magistrates’ Court on 12th of August for using a defective tyre on a coach. The specific charge, however, refers to a different tyre than that involved in the Hindhead crash.

If you have sustained injuries through a road traffic accident, and are looking to claim compensation, please contact us.