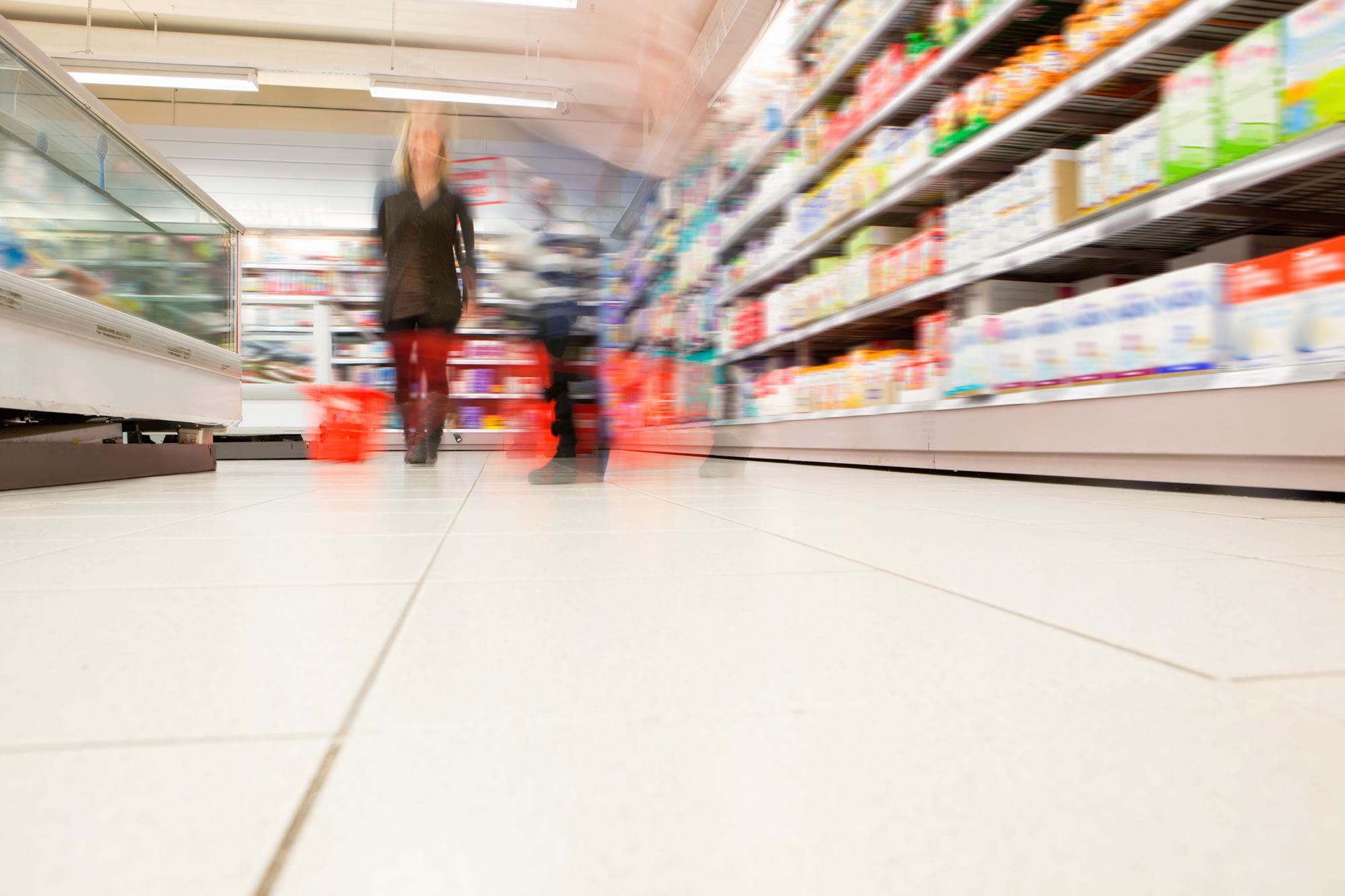 A three-year-old boy, Kayden Eweje, has been left scarred for life after an automatic door at Tesco closed on his face. The boy’s father, Ola Eweje, had been holding his son’s hand when the doors closed on his face upon entering the supermarket in Millstrood Road. Mr Eweje reported the incident to Tesco bosses, saying that his son is now scared of walking through doors and has been left with severe scarring on his head. He has demanded an apology and a payout.

Supermarket bosses told Mr Eweje that a full investigation had been carried out, and found no evidence of the incident on CCTV footage. Mr Eweje said that he took his son directly to the Estuary View medical centre with his partner Zoe Killick after the accident happened.

“they haven’t looked at it in full detail”

Mr Eweje expressed his anger about the handling of his son’s case, stating: “The first thing we did was contact Tesco and they said they would investigate but they got back to me on June 29 saying it wasn’t their fault. I think it was a generic response back and they haven’t looked at it in full detail.”

Tesco spokesman Simon Peter said that a full investigation had been carried out following the reported incident, however, no faults were detected in the automatic doors and there was no record of the injury on CCTV footage. He added that maintenance records for three months prior to the accident showed no reported issues with the automatic doors.

Mr Eweje stated: “If it was someone who was younger that could have done a lot more damage. I want compensation.”