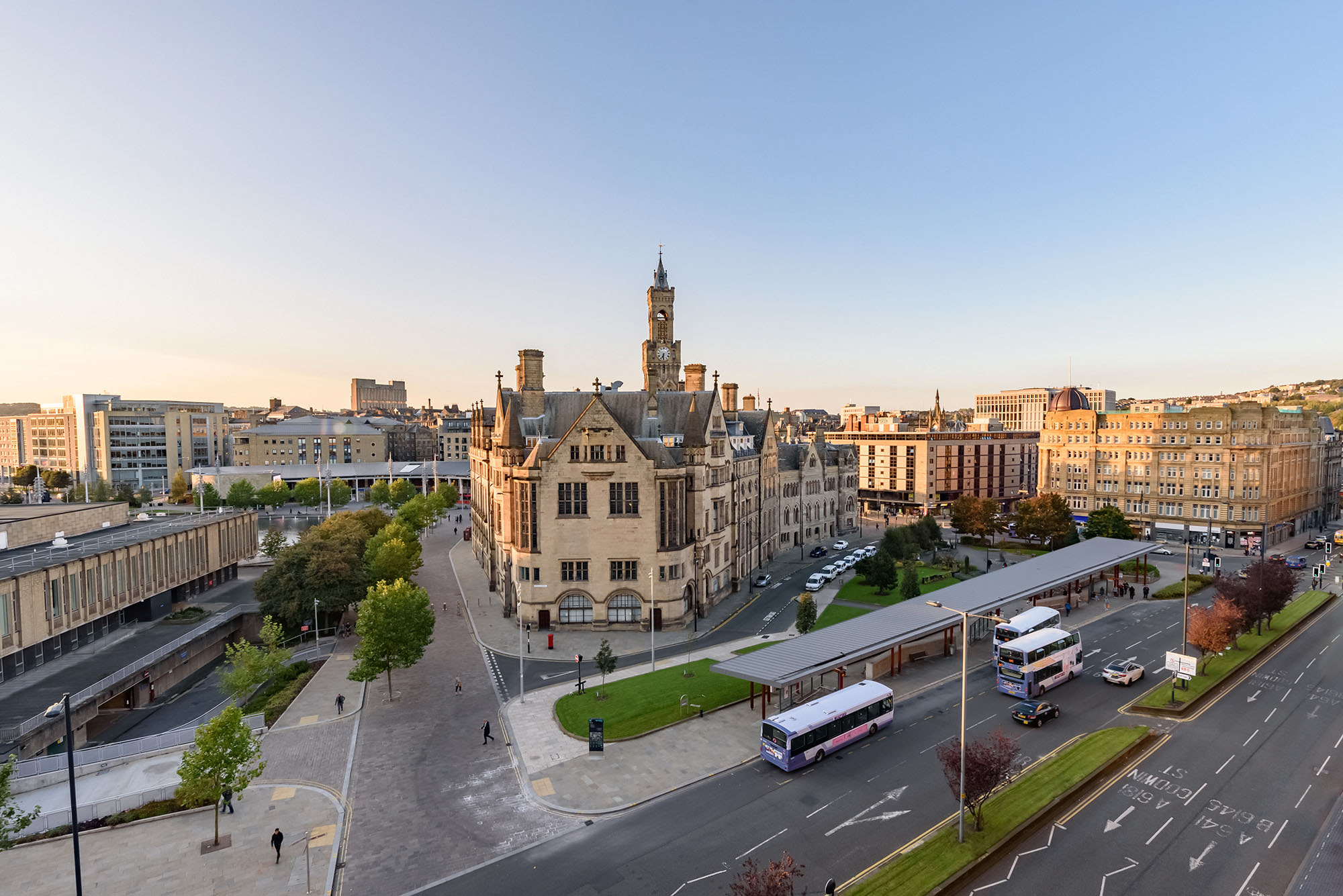 New figures have revealed that in the last four years, Sutton Council has paid out just under £1.5million in compensation. The figure was released following a Freedom of Information request, detailing every payout since 2010.  With personal injury claims making up a large portion of the overall figure, insurance claims on vehicle damage also contribute greatly to the overall compensation bill.

Sutton Council has had to make cuts in order to reduce the annual budget (£152m) by £40m. Despite these cuts, the figures continue to show that the council is consistently paying out between £300,000 and £400,000 in compensation every year.

The council defended the scale of the compensation figure with the argument that they hold a duty of care – with regards to council staff and members of the public – that entitles them to provide compensation when they have failed.

One council spokesman said: “The council handles its claims in line with the Ministry of Justice guidelines and only provides compensation to claimants when legally liable to do so.”