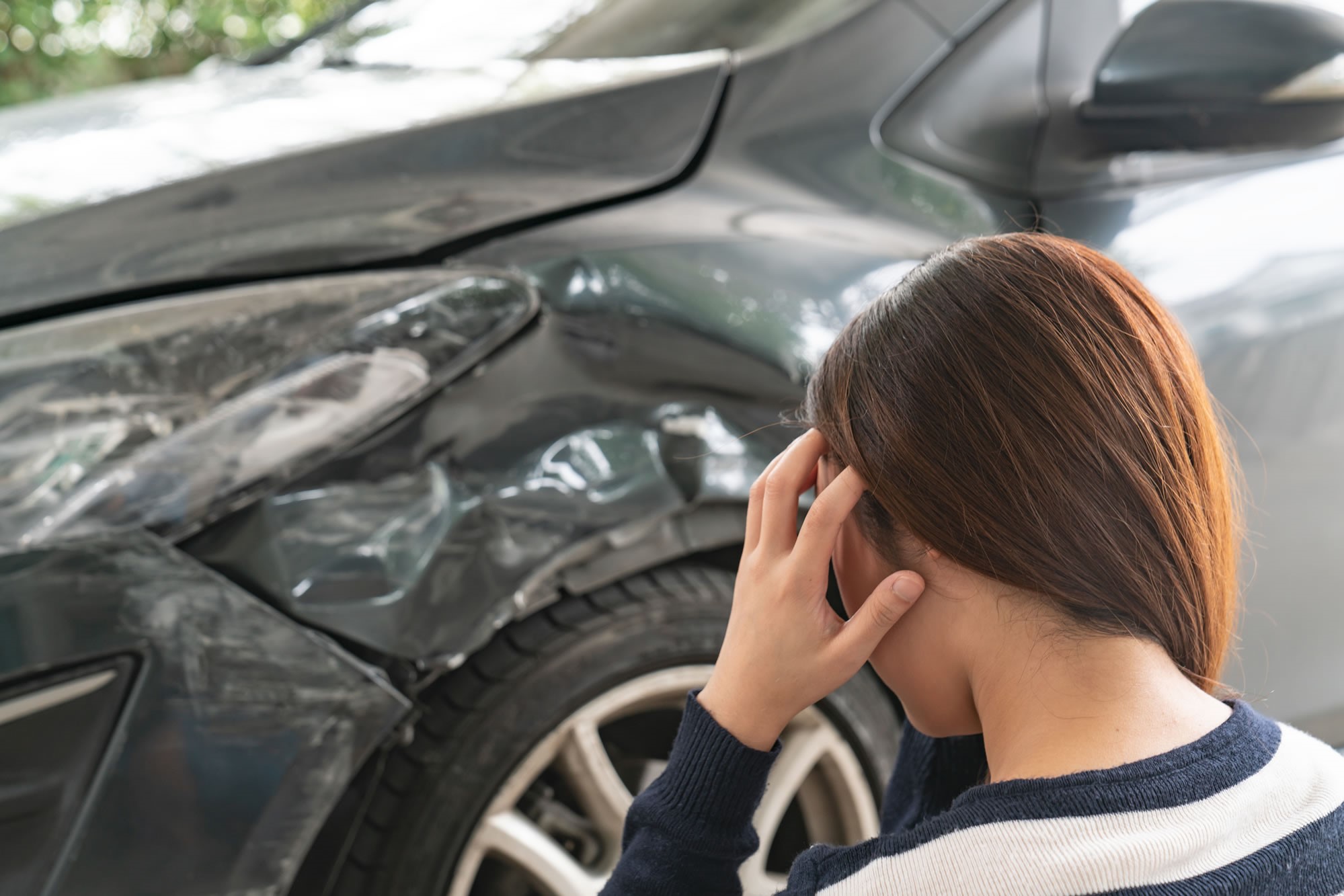 A pensioner who was left brain damaged following a car accident has been awarded £1m in compensation. 71-year-old James Laurie was hit by a Volvo nearby his house three years ago whilst he was recovering from a stroke. The accident left him with two broken legs, a head injury and severe brain damage. Mr Laurie now suffers with lapses in his memory, concentration and motivation, as well as a sight problem. The brain injuries were so severe that he has been unable to leave care since the accident.

Three years after the accident, the driver responsible has been sued. Mr Laurie was awarded a £1m lump sum earlier this week, which will ensure that he is provided with the best care possible, as well as paying for any rehabilitation.

Judge John Reddihough approved the settlement and paid tribute to Mr Laurie’s wife, Helen, for supporting him throughout the case. He said: “She has attended on Mr Laurie almost on a daily basis since the accident occurred and has taken considerable steps to ensure he has the best care and rehabilitation possible. She has clearly played a very active and positive role.”

It was agreed by both parties that Mr Laurie would receive 70% of the full value amount to take into account the risk of him receiving nothing if the case didn’t go to trial.

If you have suffered an injury on the road and are looking to claim compensation, please contact us.